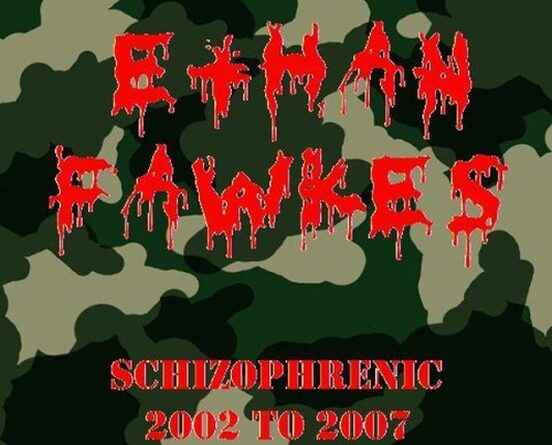 Ethan Fawkes is a composer, producer, remixer and DJ in the industrial, EBM and techno scene who works with a wide variety of styles and creates some really unique and very inventive music. He’s a very active musician at that, always up to something, remixing stuff, playing live a lot – and yes, sometimes even releasing his own tracks. This compilation showcases some stuff from the period between 2002 and 2007.
Based on techno sounds, this EP contains a wide variety of music – lots of different sounds and rhythms, lots of good ideas well used and well placed, different singing styles and voice distortion. There’s always a pounding, heavy beat to keep the tunes going, and most songs are spiced up with really interesting and creative dissonances. Mixed into the techno structures we sometimes find odd “out of tune” elements like distorted guitars (in “I Choose My Way”), always used in a very creative way – in this case they add an industrial metal touch, without it resembling to rock music, it’s really more like techno with heavy, distorted guitars. A song like “Conspiracy Theory” is on the noisy side of things, whereas “World Suicide” is melodious and catchy in a dark and death rock way, “Dark Winter” sports some fast beats, and so each track has its own personality. All in all a nice collection of very varied dancefloor tracks (but you know, you can also listen to them at home and they sound great!) energetic, catchy, but not simple, stuff to make the crowds vibrate. 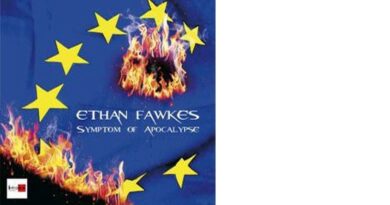 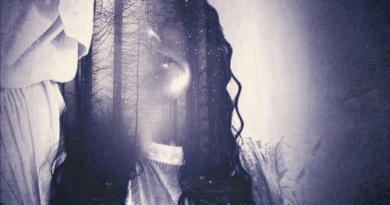 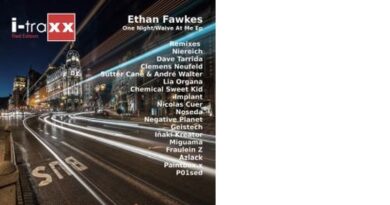 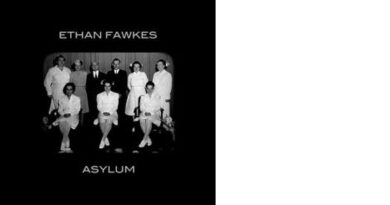 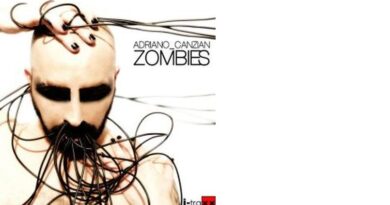 May 13, 2022May 13, 2022 NoiseRotator Team
To provide the best user experiencce, our associates and we use technologies like cookies to store or access information about devices. If you consent to the use of these technologies, we will be able to process personal data like browsing behaviour or a unique identifier for this website.


Click below to give your consent to the aforementioned or configure personalized options. Your choices will only affect this website. You can change you preferences and withdraw your consent at any time clicking on the link to the Cookie Policy or clicking on the orange button with the caption "Manage Cookie Preferences And Consent" in the lower right corner of the page.
Manage OptionsCONTINUE WITHOUT CONSENTACCEPT ALL
Manage consent